On Thursday the 16th of May, Inga-Britt Ahlenius is coming to the Society of International Affairs and this calls for a quick overview of her life and work. What were the highlights of her career, and what was the specific content of her criticisms of UN’s Secretary-General Ban Ki-Moon which have become so famous in the international community?

Born in Karlstad in 1939 and graduated from the Stockholm School of Economics as one of the few female students in her year, Ahlenius embarked upon a career in which she would persistently come to challenge established power structures. In Sweden, as head of the office that audits the activities of the government, she was the catalyst for the process which made her office independent from the government’s authority. Also, in the late 90’s, she was part of the investigating team that exposed fraud and corruption in the European Commission, which ended in the resignation of the entire Santer Commission. After subsequently having served as Auditor General of the UN administration in Kosovo, she took office in 2005 as Under-Secretary-General for Internal Oversight Services, the third-highest ranking position in the UN.

At the end of her five-year non-renewable term as Under-Secretary-General, Ahlenius wrote an end-of-assignment report which contained a blistering critique on the leadership of Secretary-General Ban Ki-Moon. One of the focal points of her argument relate to Ban’s allegedly weak performance in the area of transparency and accountability. According to Ahlenius, Ban decided to focus on launching investigations into the leaking of internal documents instead of making these documents available to the public as stipulated by the UN Transparency Resolution. She also states that Ban’s failure to enact an Accountability Framework has created a perception in the UN that ”senior staff can act with impunity”.

Another key allegation in the report is that Ban has strived to control the Office for Internal Oversight Services even though it was instituted as an operationally independent entity. Ahlenius utters special frustration over Ban’s refusal to recognize the Office’s authority to appoint its own staff, and his insistence on a bureaucratic selection procedure for applicants. The report states that as a result of this, vacancies for key positions remained unfilled for long periods of time despite the existence of readily available and highly qualified candidates. Ahlenius also addresses Ban’s inaction in carrying out necessary reforms and describes his style as “one of command and control”. She concludes that Ban’s mismanagement has meant the decay of the Secretariat which has trickled down to the organization as a whole: “We seem to be seen less and less as a relevant partner in the resolution of world problems.”

Back in Sweden, Ahlenius has continued the debate on the performance of the Secretary-General in her book Mr Chance, written in cooperation with Swedish journalist Niklas Ekdal. Be sure not to miss the chance to hear Inga-Britt Ahlenius speak first-hand about her experiences at the UN and her visions for the future of the organization! Thursday May 16th, 16:15-18:00 in Malmstensalen, Handelshögskolan. 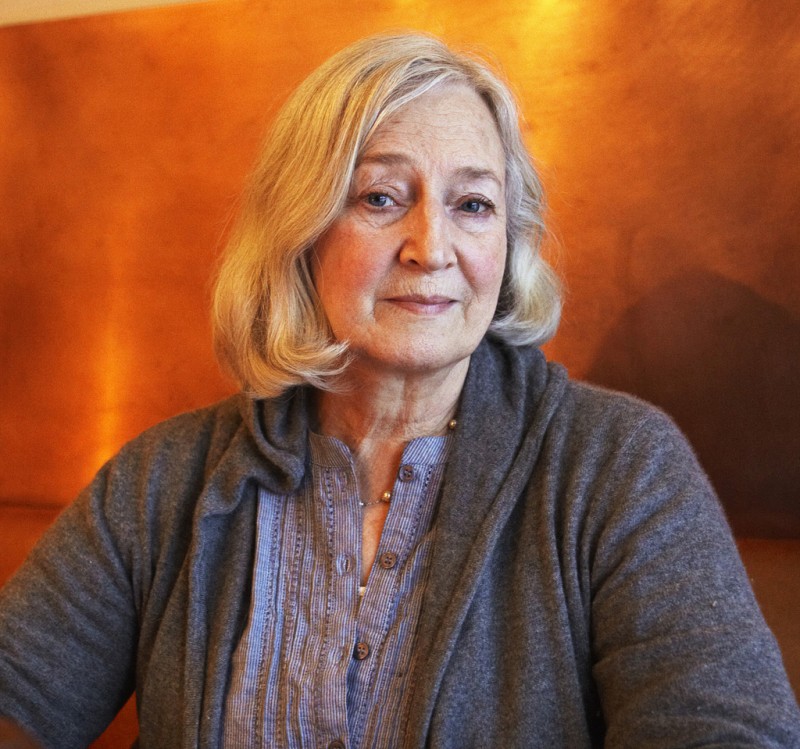