In the near future, killer robots could outnumber human soldiers on battlefields. But at what cost? Staff writer Laura Sakhong investigates this issue.

This summer, the first Swedish Holocaust museum in Stockholm will welcome visitors. Staff writer Tanyalak Thongyoojaroen interviewed its Director, Katherine Hauptmann, about the museum’s role in preserving historical memory and the need to discuss Sweden’s actions during the war.

The integration of post-soviet Russia into the Western sphere is a still-pending debate. In this opinion piece, Guest writer Tarik Mert argues that change may be on the horizon when it comes to Soviet worldviews within Russia.

Last year, the Colombian peace agreement turned five years old. But what were the background of the agreement? In this article, Guery Maranon gives a short primer.

Early this year, a ten-day riot broke out inside a prison located in the Northeast of Syria, which holds thousands of Islamic State (IS) detainees. The prison is run by the Autonomous administration of North and East Syria and controlled by its military, the Syrian Democratic Forces (SDF). This complex conflict involves the international coalition against the Islamic State led by the United States and its ally Turkey. Staff writer Johannes Malmgren highlights the role of international media to avoid simplifying it as an ethnic conflict between the IS and the SDF.

Staff writer Dominique Keizer writes on the Minsk I and II agreements and how the logic of the Warsaw Pact still affect today’s high politics between Russia and Eastern Europe.

In the DACH-countries, vaccine opposition has been a consistent feature throughout the pandemic. Although demonstrators in the three countries come from varying backgrounds, one common denominator can be identified: the increasing presence of far-right actors attempting to instrumentalize the demonstrations for their own gain.

Russia’s invasion of Ukraine raises several questions pertaining to the provisions of international humanitarian law. In this opinion piece, Staff writer Adrian Kokk argues the importance of spreading awareness about the Russian regime’s possible war crimes in Ukraine from the perspective of International Criminal Law.

Gabriel Boric, a 36-year-old leftist politician, will be the new president of Chile from March 11. But what sets him apart from his predecessors, and why is his electoral win described as “historic”? Read Staff Writer Guery Marañón’s article to find out! 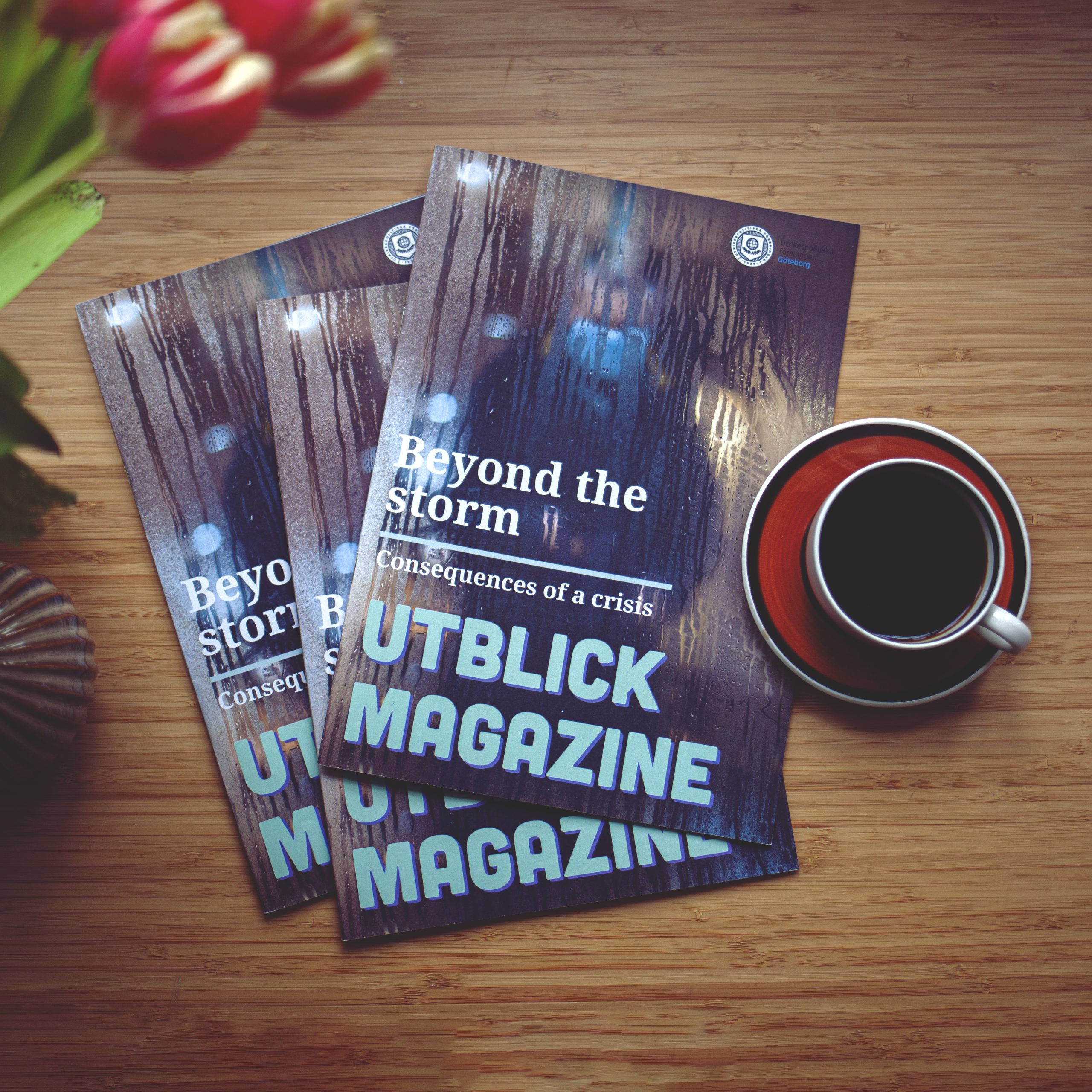